This week has been a whirlwind. After getting back from Florida on Wednesday night after a twelve hour travel day, I had one day to decompress before flying to San Diego for the USAFL National Tournament.

I’ve been playing footy for over three years but this was my first time playing at Nationals. Going into it, I was nervous because I hadn’t practiced in two months. Luckily I didn’t need to worry too much. We played four great games of footy and walked away with the Division trophy! #PortlandSockeyes #FeartheFish 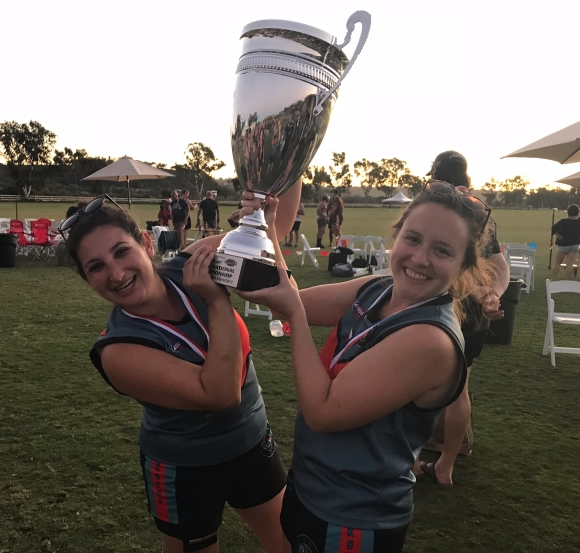 Seeing friends from all over the country made me so happy. I’ve met some amazing people through footy and I will miss those Sunday practices so much (but maybe not the bruises). 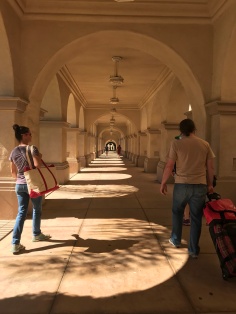 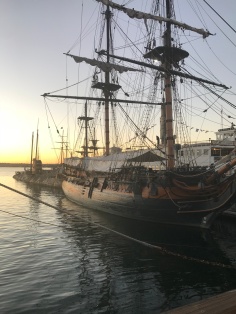 After a fair bit of celebrating on Sunday and a little exploring San Diego on Monday, I was on a late night greyhound to Los Angeles.

Pro Tip: Greyhound is seriously as sketchy as everyone says it is, look for alternatives whenever possible. If you’re heading from San Diego to LA, I recommend the Amtrak Pacific Coastliner.

My brother Kyle lives in LA and he was the last goodbye on my great Farewell Tour of 2017. LA was crazy hot when I was there (hovering around 100 degrees Fahrenheit/almost 38 degrees Celsius) but we still had a great time catching up and walking around Venice Beach. We also went to the Getty Museum and I could have stayed there for days. #happyplace 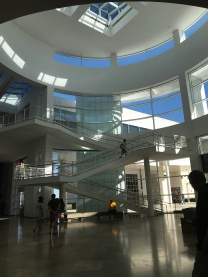 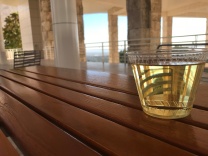 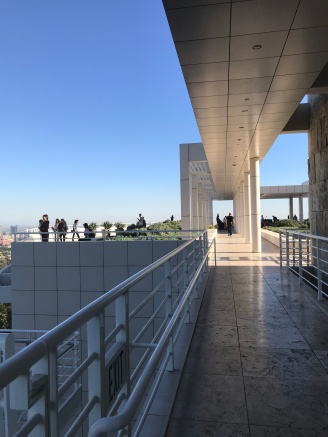 This farewell tour has been going on for so long now that one question I got over and over again from friends was, “You’re still here?” A valid question for someone whose been saying goodbye for two months. I’d explain that visas have been taking longer to process and I was keeping all my fingers crossed that mine would come through soon.

Guys, here’s where it gets really exciting. When my flight touched down in Oakland I checked my email and there it was. The most beautiful email I’d ever seen…

My case manager wrote to let me know that NZ Immigration was granting me permanent residency. The only little itty bitty hiccup in this plan is that I still have to send my passport to the consulate in Washington D.C. for my visa stamp. The official turnaround for this is 20-25 business days so I’ve rescheduled my flight for December 2nd. I’ll spend one more month in Calfornia and my stepmom is over the moon that I’ll be here for Thanksgiving.

When it rains it pours and on the same day I got my visa we also found a place to rent in Christchurch! Pete found the most perfect three bedroom house in Beckenham, a neighborhood near the Port Hills.

Here’s a sneak peak of our new place: 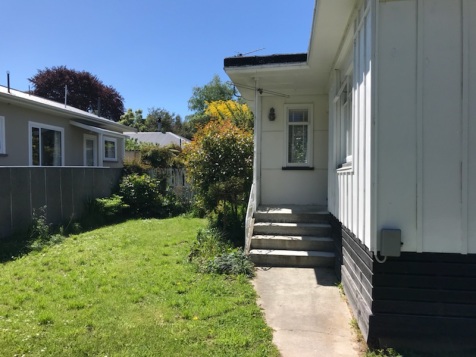 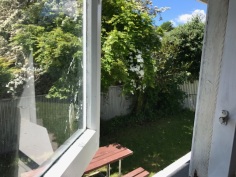 The empty hole where our fridge will go.

Here’s an example of a typical New Zealand heat pump in our living room. 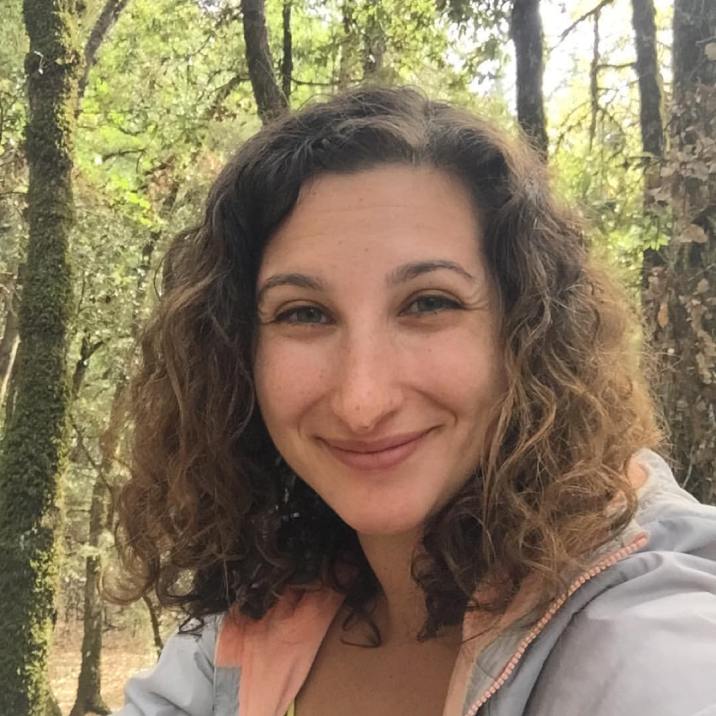 In 2013 I had just finished teaching English overseas for a year. Without a plan I moved to the Bay Area looking for my next thing. And that’s around when I met Pete.

4 years, 3 moves, and a whole lot of adventures later, here I am on one of the biggest adventures of all… living in New Zealand.

I’m excited to share the ups, the downs, and the lessons learned throughout my expat journey.

Still in denial about being back at work but greatful for such an epic NYE with the best people. #2020 #NewZealand
Kicking off the new year with a swim in the river #newzealandsummer
Happy place. #newzealandbush
Some beautiful sunsets here on the North Island as we get ready to say ✌️to 2019 #sunset #newzealand #adventureswithpete
Packed three books, already halfway through the second. Vacation mode activated ✅ #adventureswithpete

Still in denial about being back at work but greatful for such an epic NYE with the best people. #2020 #NewZealand
Kicking off the new year with a swim in the river #newzealandsummer
Happy place. #newzealandbush
Some beautiful sunsets here on the North Island as we get ready to say ✌️to 2019 #sunset #newzealand #adventureswithpete
Packed three books, already halfway through the second. Vacation mode activated ✅ #adventureswithpete
Roomies for the next couple days! 🐓#beyondeggcited
%d bloggers like this: